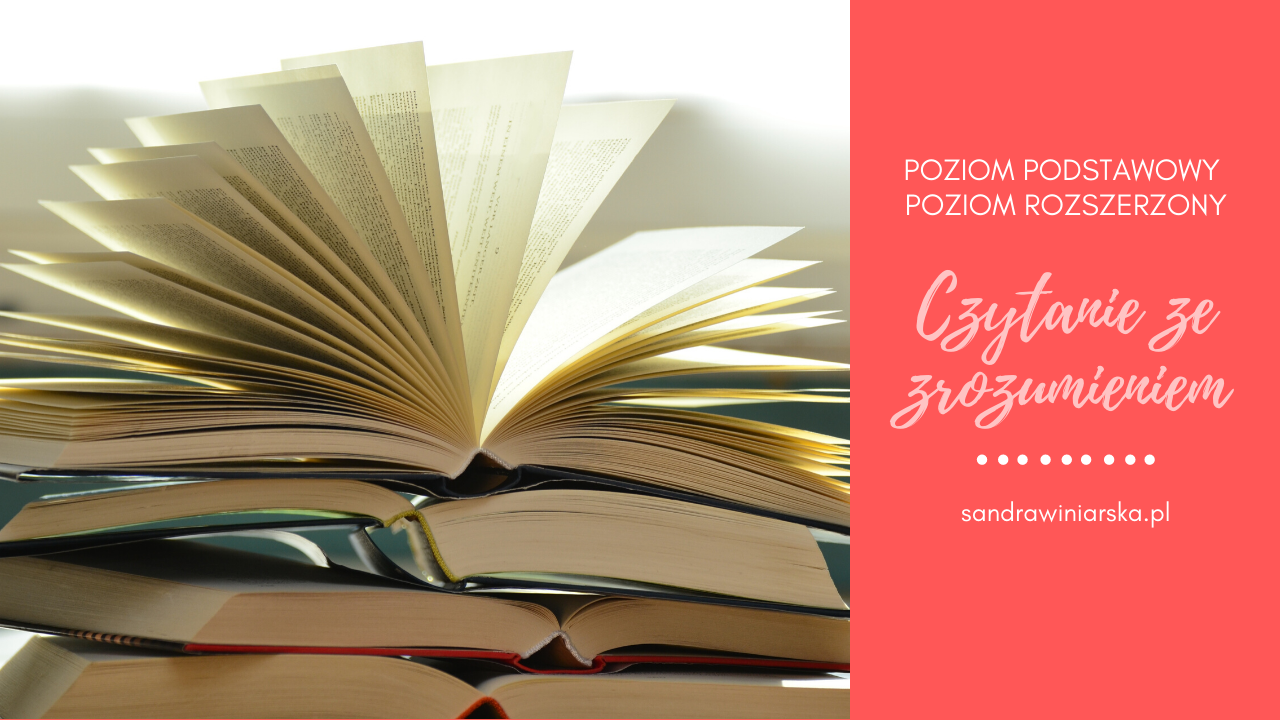 About two years ago Eva Liparova, a theatre producer from London, got a contract in the USA and started to fly the London–San Francisco–London route regularly. After several 13-hour flights, she found it strange that on such a long journey people did not talk much to one another. Everybody watched movies, listened to music on headphones or played games on their smartphones. Liparova decided to do something about it. She boarded her next San Francisco flight with an empty notebook in her handbag, determined to ask people to write stories about themselves and share them with fellow passengers. She believed the stories could act as a natural icebreaker and would get them to talk.

Yet, this wasn’t as easy as she had imagined, because at 30,000 feet she suddenly found herself suffering from stage fright. “When I think of it now, it was rather stressful, because it took me about four hours to gather the courage to walk up to the first person!” she says with a laugh. But eventually she did. She handed the notebook to a woman sitting in the first row. Inside the notebook, there was Eva’s short introduction, a story, and her question. She also gave a set of instructions:

1. Read the last entry in this notebook and answer the question below it.
2. Write your own story and ask a new question.
3. Pass the notebook to the passenger next to you.
4. Before landing, return the notebook to Eva (seat 42E).
Recommended: sign with your seat number and leave your email.

It took hours until the last person returned the notebook to Eva. In total, 33 people answered the questions and wrote their stories. Some were more personal than others, including entries about honeymoons, babies and marriage proposals. Eva noticed that where the notebook had been passed, the passengers started talking to each other more. She was very happy about that. Her only regret is that few people left their emails in the notebook and only one of them, Flossie, answered Eva’s message. Eva hopes to find the rest of the people through social media and show them what they all created in the clouds. Eva would like to do her project again, but this time she wants to make sure that the people who decide to take part in it get the chance to read all the stories before landing.

You must first complete the following:

In which paragraph does the author mention
1. mockery directed at Lincoln for questioning a popular view?
2. a venue which inspired the name of an event?
3. a procedure to ensure the high quality of texts on Shakespeare’s work?
4. comfort brought by the appreciation of Shakespeare’s plays?

A When asked about Abraham Lincoln, the 16th American president, most people think about his assassination or his role in the Civil War and the abolition of slavery. Fewer people know about the tragedies in his private life or his love of Shakespeare. This was one of the topics at the prestigious Wooden O Symposium hosted by Southern Utah University, where scholars annually present their scientific work on Shakespeare. The term Wooden O is a direct reference to Shakespeare’s theatre, The Globe, which was a round wooden structure. Most of the content presented at the conference, attracting participants not only from the US, is devoted to the playwright.

B. One of the speakers showed that Lincoln’s lifelong admiration for Shakespeare helped him cope with the strain of the turbulent years of his presidency and gave him consolation after his son passed away. The president memorized many lines from Shakespeare’s works, was a keen theatregoer and became acquainted with actors, for example James Hackett, who appeared in a production of Henry IV. Lincoln’s letter to Hackett testifies to his love of Shakespeare. In the letter, he challenged the standing of the highly acclaimed Hamlet monologue To be or not to be, arguing it was surpassed by O, my offence is rank delivered by Claudius. Hackett was indiscreet and had the letter printed, thus exposing Lincoln to public ridicule because of his literary judgement.

C. This story about Lincoln, alongside other titbits and serious scholarly findings, can be found in the Journal of the Wooden O, an annual publication featuring articles on Shakespeare and containing selected research papers from the symposium at Southern Utah University. Submitted articles must be peer-reviewed. Sometimes they also undergo a second review process. This approach means that the publication is a valuable source of accurate information for both scholars and non-academics who derive great pleasure from the playwright’s dramas.

You must first complete the following: